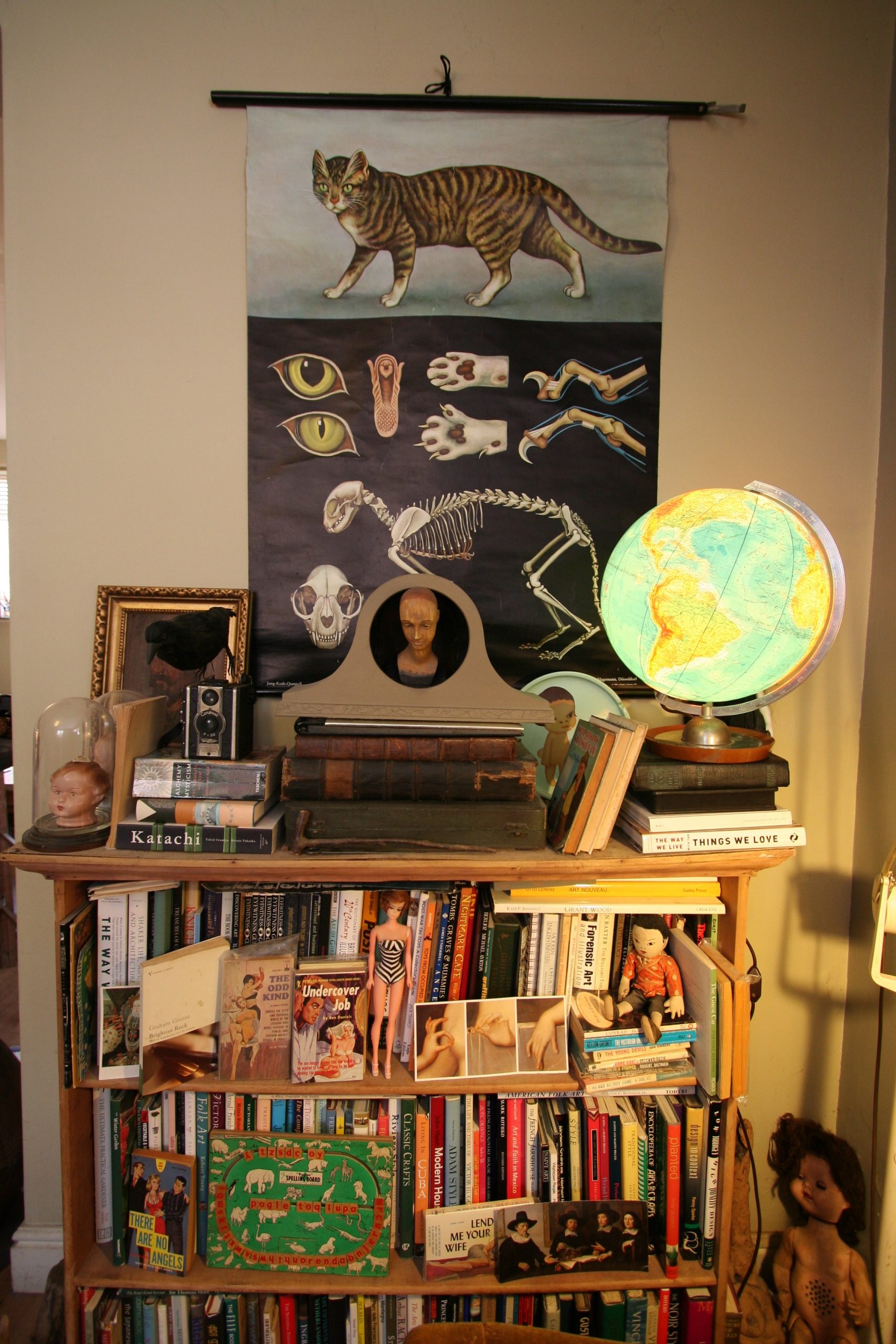 I have recently become excited about these fantastic vintage school pull down charts designed by three scientists Jung, Koch and Quentell who designed learning-aid charts for a German publishing company Hagemann in the fifties. By all accounts these are quite sought after by interior designers. They have a fantastic graphic art quality to them. The botanical ones are particularly gorgeous, (especially the one displaying the Pea) and would grace the wall of any design savvy individual. Check out some of them on Pinterest here.

I had been trawling ebay, as I do regularly for vintage school objet trouvé, and I came across a seller who had dozens of these for sale. But he was asking a tad too much for my wallet; £120 + £13 p+p!

So I did a bit of shopping around…

I began by searching on ebay, but this chap seemed to be only one of two sellers in the UK. Quite rare items it seems. I then turned to googling Jung-Koch-Quentell to see if they were sold anywhere else apart from ebay. My search actually led me back to ebay, but direct to a German seller who hadn’t come up on any searches as he had listed them in German and not using the words Jung Koch Quentell. To my astonishment he was selling them at a really low starting price but didn’t seem to be selling outside Germany. I used google translator to send the seller a message (apologising for my bad German translation!) to ask if he would sell to the UK. He replied back in (equally bad) English, also using the Google translator out of courtesy. This instantly warmed me to the seller. He was happy to send to the UK should I be the winning bidder. Hurrah! So I bid on two of them, but only won one, but the best one! An excellent chart of a domestic cat. The other one was the Pea 🙁 Pah! shame I didn’t win that one too and for the sake of a couple of euros.

To add to my excitement in the same week I also won an excellent illuminated globe from the 70’s. Coincidentally this was identical to one I had tried to haggle with a seller who has a regular spot in a covered junk shop at a car boot sale here in Cardiff. But he just didn’t want to budge on the price. He was stuck on £35 and would not come down at all. I wouldn’t have minded so much if I hadn’t actually found it stuffed in a cardboard box at the back of the room and dug it out, he probably didn’t even realise he had it. Your loss, I thought and walked away. I went back a few times after that and it was still there after a month, but he still wouldn’t haggle. I wondered if this fella actually wanted to make any money! The final time I went back, I took Paul to see if he could haggle with the fella, wondering whether it was a ‘not wanting to back down to a woman’ type thing (I’m pretty sure that is a thing!), but it had gone! Damn it!!! Ooh I did hope he sold it at a much lower price than I had offered. Spiteful I know, but he wasn’t at all friendly.

So after a few months of trawling on ebay under Antiques > Maps > Globes, bidding on and losing various illuminated varieties to higher bidders (these babies are quite popular I tell you!) I came across this one. I recognised it as the same one straight away! Luckily (for me) the seller had listed it under Home, furniture & DIY > Lighting > Lamps all tucked away waiting for me to find it. I got it for a blinding price as well, and much less than I was willing to give the miserable seller here in Cardiff *sticks tongue out to Cardiff seller*. I know it sounds silly, but it completes our living room. Like a warm, glowing punctuation mark!

So this cosy corner of my living room has instantly become my favourite part of the room. I get a lot of joy just sitting and looking at it, and frequently find my eye wandering over when I should be reading the subtitles of some Nordic Noir tv drama. We have to rewind a lot!

Below is a little slide show of some close up of all the other goodies on there. Here you will see a couple of car-boot finds too. I found a smashing little Coronet box brownie at Monmouth car boot sale, which I had been after for a while, for £1!!! On it is sat Mortimer Crow from the wonderful Rockett St George. Next to the globe is a marvelous book called ‘Well Really Mr Twiddle’ which made me laugh so much I had to buy it! (again at Monmouth car boot sale)

Then there are my little 50’s doll heads with a couple of deceased moths perched on them. Positioned behind them a vintage book comically titled ‘WHAT TO DO IF IT’S CATCHING’ bought from a charity shop. I amused myself by juxtaposing these objects, imagining there was a contagious bug which resulted in moths appearing on young children’s heads.

I also collect Napoleon hat shaped clock frames. They are perfect for displaying doll heads. I like to paint them in my favourite grey by Farrow and Ball ‘Mouses Back’ (which I get mixed much cheaper by my local B&Q).